IT'S HERE. JUST AS PROMISED

Who knew what this strange book might hold.  Libbie needs to find out and quick. Mr. Flood is really sick and the fate of the Lac La Croix ponies rests in her hands

Let the adventure take you

1953 finds an 8 year-old Libbie living in a two family apartment on the South Side of Chicago. She dreams of owning her own horse and having a birthday approaching, she uses every remote opportunity to remind her parents that the only thing she really wants for her special day  is a horse.  She leaves drawings inside their papers that her parents take to their office.  She decorates cakes with icing drawn to resemble the horses of her dreams.  She fashions a saddle and bridle for her cat, Mitten, and has him parade around the house, hoping they will notice.

Her overly curious imagination has another passion and it rests in her parent's bedroom in the form of a looking glass that had belonged to her Grandmother Ceilia, who had died before she was born.  She somehow knows that one day, if she is alone and looks into that mirror, her Grandmother will be looking back. One quiet morning, as her sister sleeps and her parents are  away at the office, she sneaks into the forbidden territory of her parents' room, walks quietly over to the dressing table and lifts the mirror.

There is no reflection, only a mist.  As she stares deeply into the grey haze, she hears the sound of horses' hooves on cement pavement.  Louder and louder grow the rhythmic beats and suddenly, out of the fog emerges a fine carriage drawn by two of the most magnificent Hackney ponies she had ever seen.  There, right before her eyes, she sees a lovely woman, dressed in a white flowing gown, wearing a  hat with pink ribbons and lilacs tucked neatly in the band.  The beautiful woman swings open the door and float down the stairs and as she finally came face to face with Libbie, struggling with the words, Libbie whispers,

Audio version soon to be available in AudioBooks, ITunes and Amazon

Libbie Lyndton and the Looking Glass

buy direct from the Author get A signed copy & a bookmark

There was that Looking Glass just sitting on her Mother's dresser.  Finally when Libbie had it in her hand, through the mist she saw, not her own reflection but a carriage drawn by two magnificent horses and out stepped a beautiful woman who ran up to her side of the mirror . Libbie whispered " Grandma, Is it you?"

Libbie Lyndton and the Lost Room

buy direct from the Author get a signed copy & a bookmark

Where is the key to room 413?  Libbie will find that it opens far more than a door.  Join her as she blazes trails to unimaginable realms that will take you and your imagination along with her.

Libbie Lyndton and the Midewiwin

buy direct from the Author get a signed copy & a bookmark

Jack took a fall.  He just wasn't right. All the veterinarians tried but it was the image of an Ojibwe boy whose image was reflected in Jack's bucket that seemed to have an answer when he whispered.

Reading was painful but writing a joy.  I knew that there had to be a better way to tell a story.

The key is to fully engage the reader within the first four pages.  By the last sentence of the first chapter, YOUR CHILD WILL BE HOOKED. (and so will you)

If you buy directly from the author, you will receive a small treasure that will remind you of this adventure for years to come.

LIBBIE LYNDTON & THE END OF THE WINDING PATH COMING IN JULY

Let me know how you are finding your experience. Can't wait to hear from you.

Better yet, see us in person!

I WOULD LOVE TO DO A VIDEO CHAT WITH YOUR CLASS.. C.R. KAHME VISITS IN THE CHARACTER OF GRANDMA CEILIA 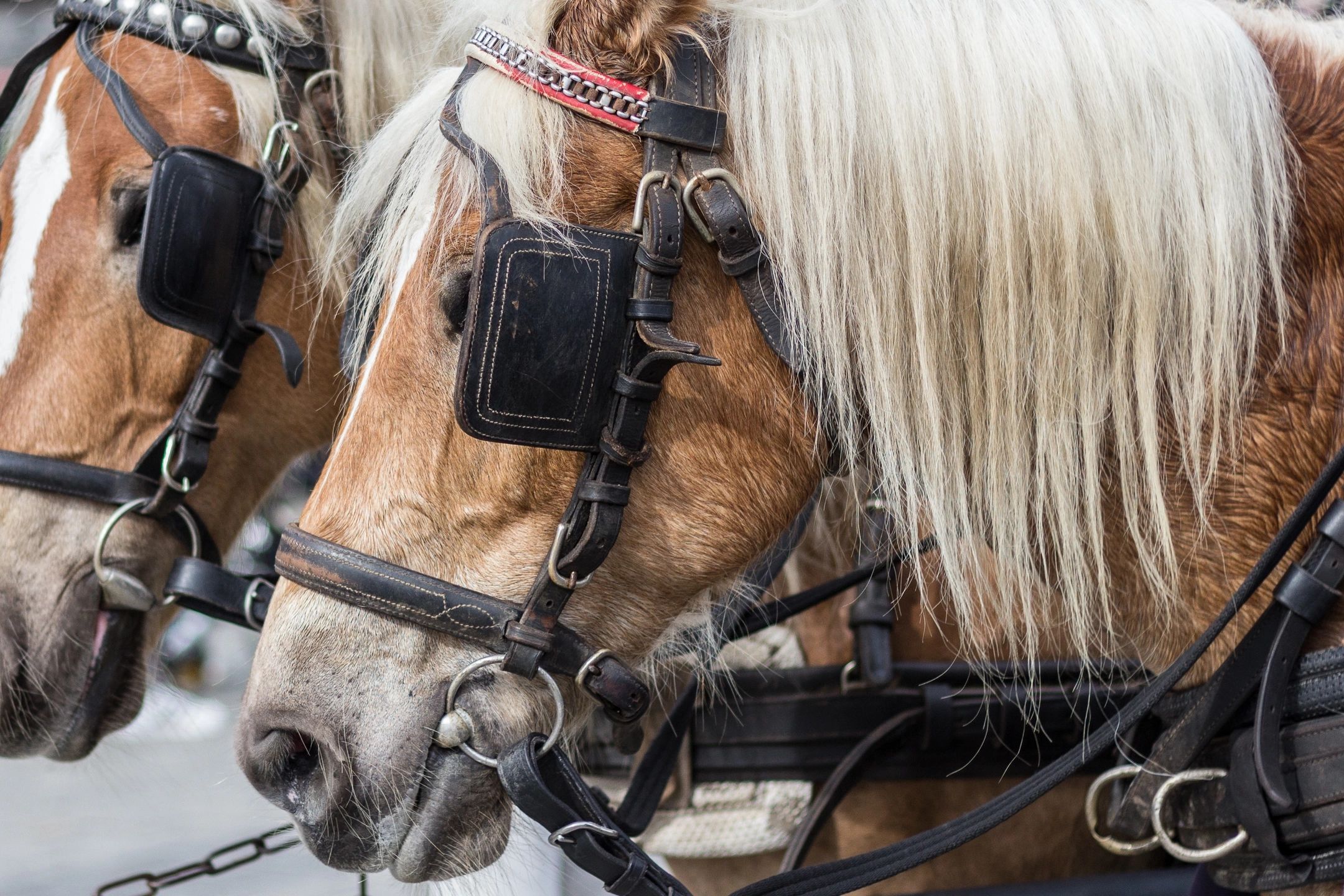